Sammy Adams’ creative director, Keith Richardson, hit me up fairly late one night via text, wanting to discuss some work with regards to this new artist he was working with. 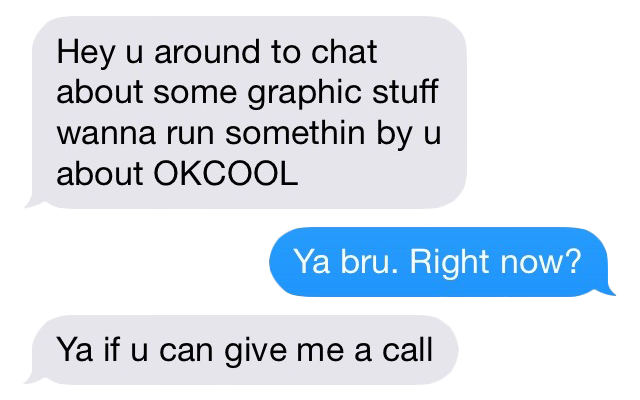 I knew little about the up and coming artist but I greatly respected Keith who had acted as a mentor for me in the past and had also been instrumental in facilitating my work with Janet Jackson.

At the time, I had seen Sammy once in an Enrique Iglesias video. Admittedly, and I told this to Keith when we spoke, he felt a little Disney to me. Keith assured me, “He’s Boston man. He’d break your fucking jaw for talking like that.”

I liked that assurance. We typically worked with what I would call, “against the grain artists,” and I had assumed Sammy was no different.

Keith was a very good judge of character, as well as, talent, and so presumably, Sammy had an abundance of both.

We discussed the work involved, which sounded appealing, but more than anything, I had wanted to get back on another creative project with Keith. OK Cool was being sold as apparel online and at the shows, but what it really was, was Sammy’s creative team.

I would say that when I came onboard, Sammy’s career was already quickly rising, so I had little to do with crafting the artist – that was all Keith. Nevertheless, the whole project was greatly rewarding and touched on nearly every creative medium.

Working on the OK Cool creative team was undoubtedly one of the more curious stops along my career – seeing a kid, go from near obscurity to celebrity under your watch, will always be a moment of interesting modern phenomena for me.

A few of the more mentionable milestones the OK Cool creative team achieved together.

Consulted in creative branding and design projects from concept development through production and distribution for album artwork, lyrics, staging, apparel, film and visual content. Responsible for trend forecasting and implementation throughout all creative. Leading development and design for overall aesthetic of visual assets used across all promotional platforms, albums, tours and merchandise.

Sammy Adams – We Can Have A Ball

(Dropped from the Homecoming EP)

Working behind the scenes, especially with artists, carries a certain kind of responsibility to privacy. As such, you don’t really end up publicly sharing many of the moments. Here are a few that I dug up of some of the shit we did back then. 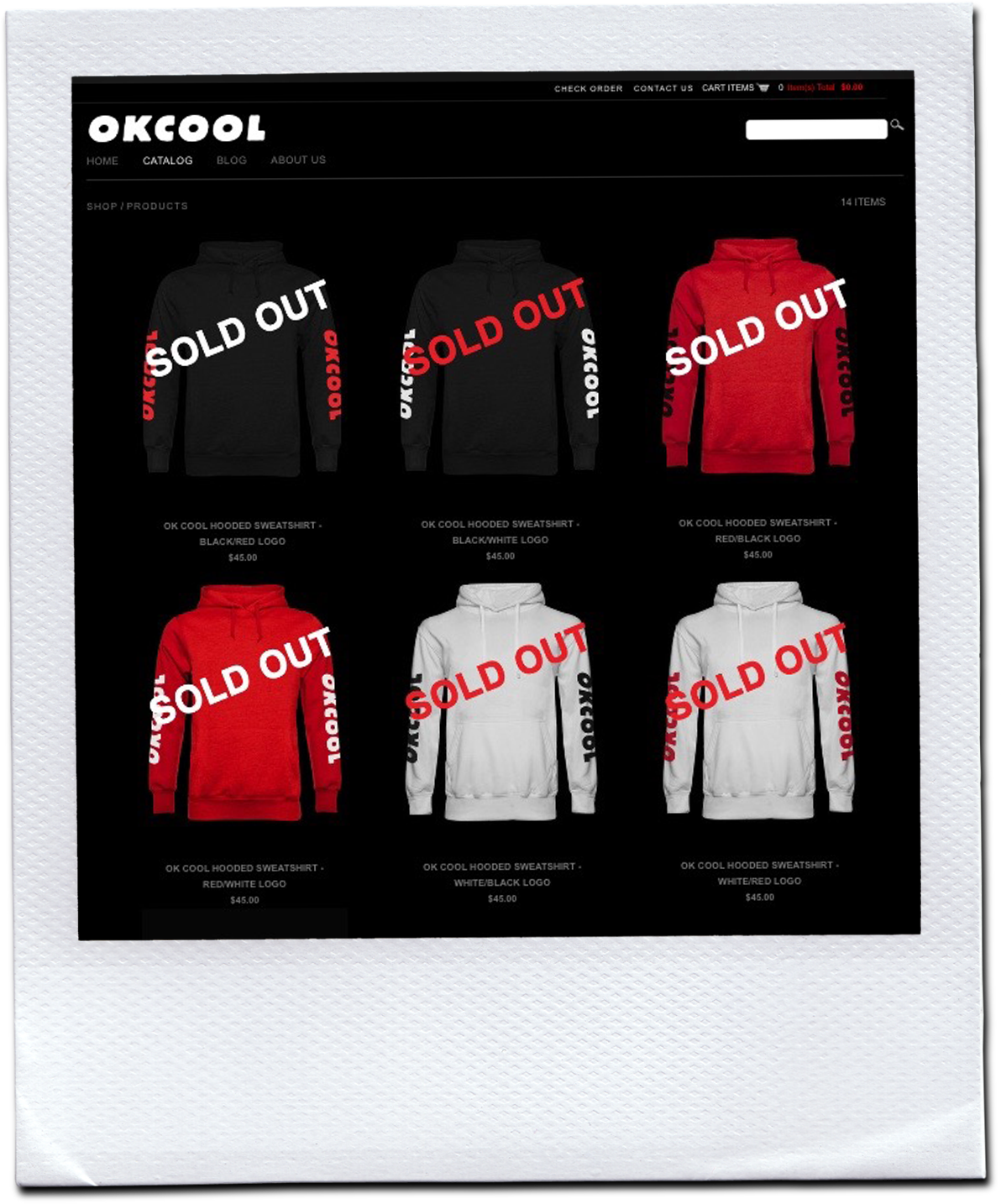 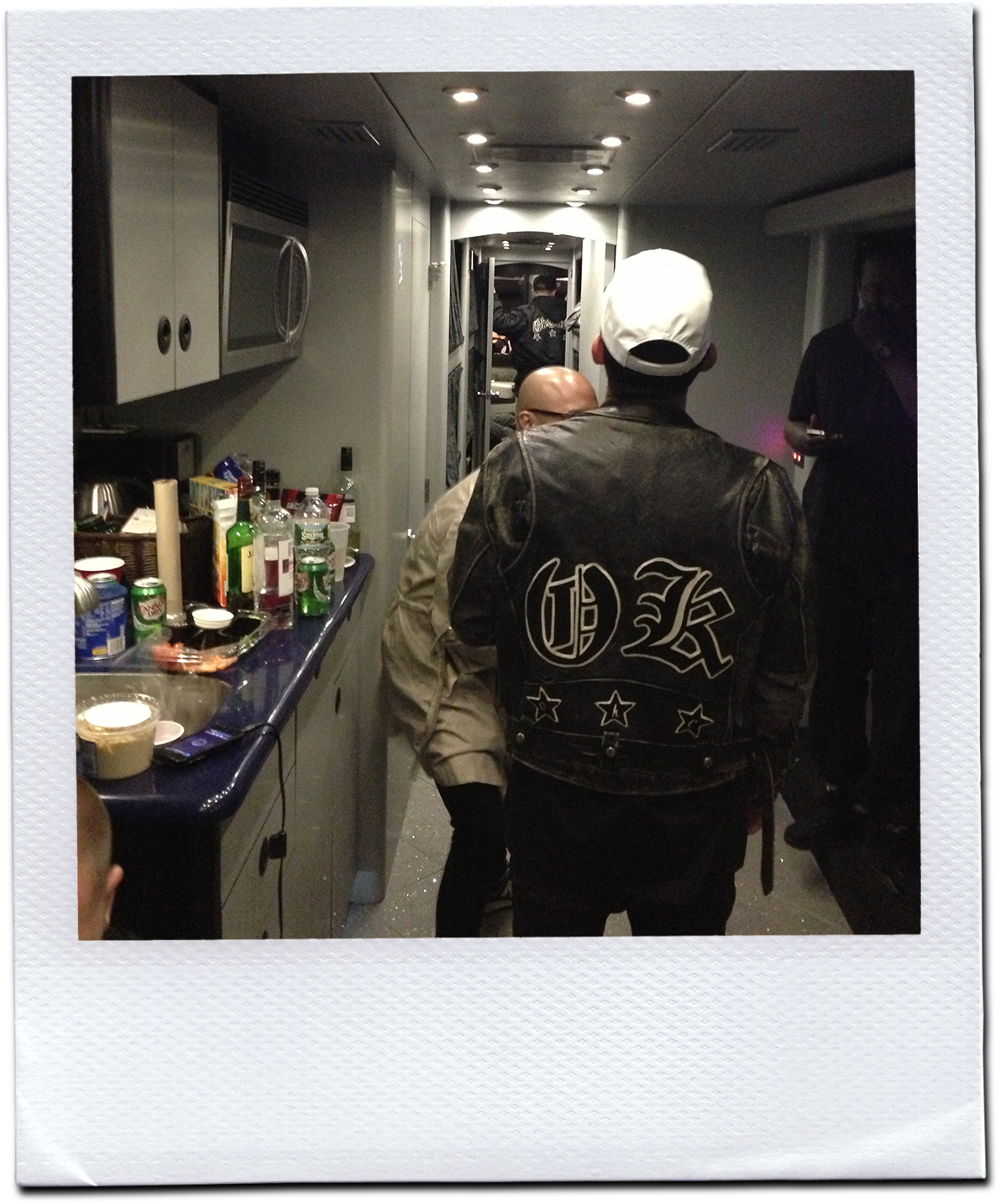 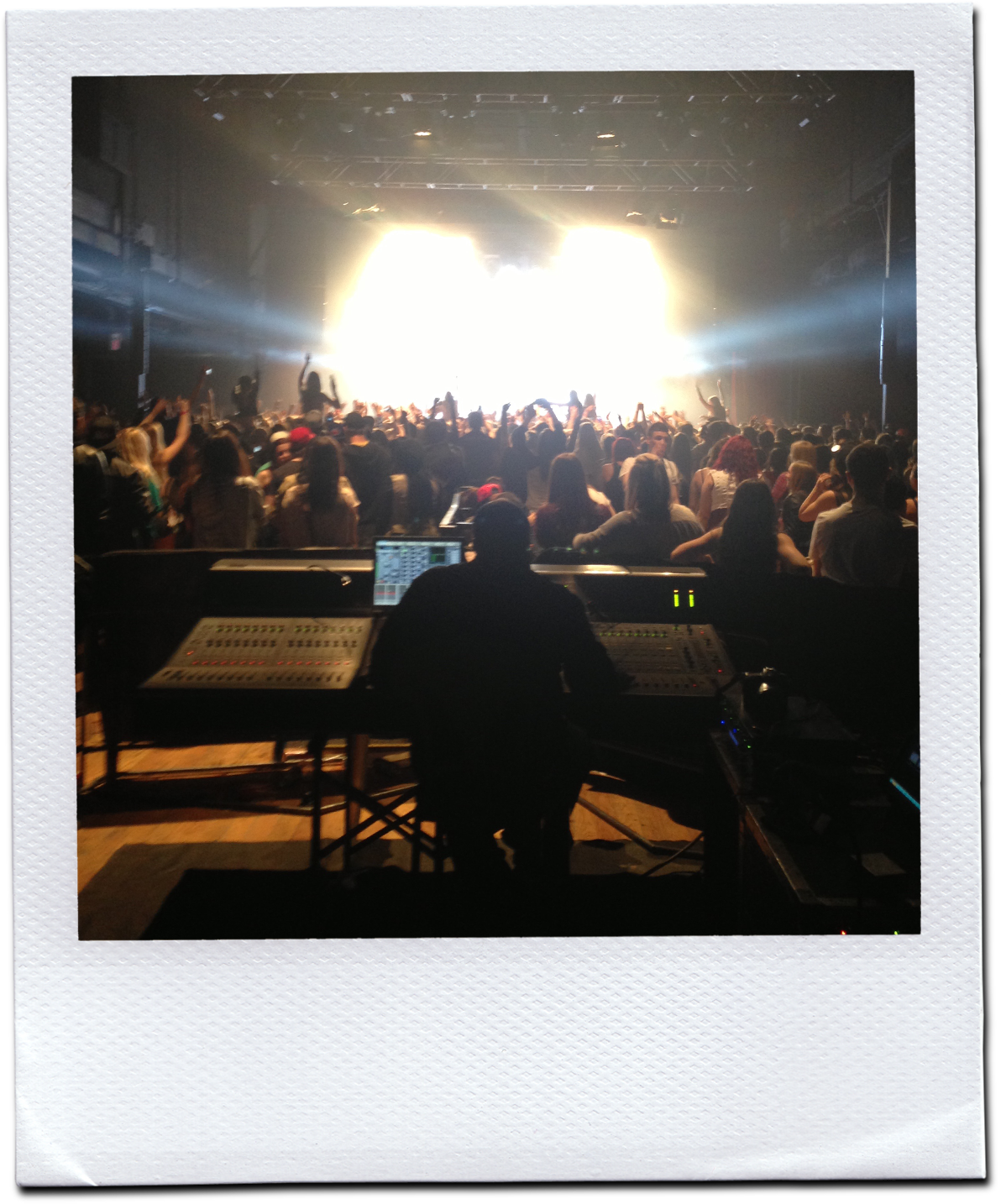 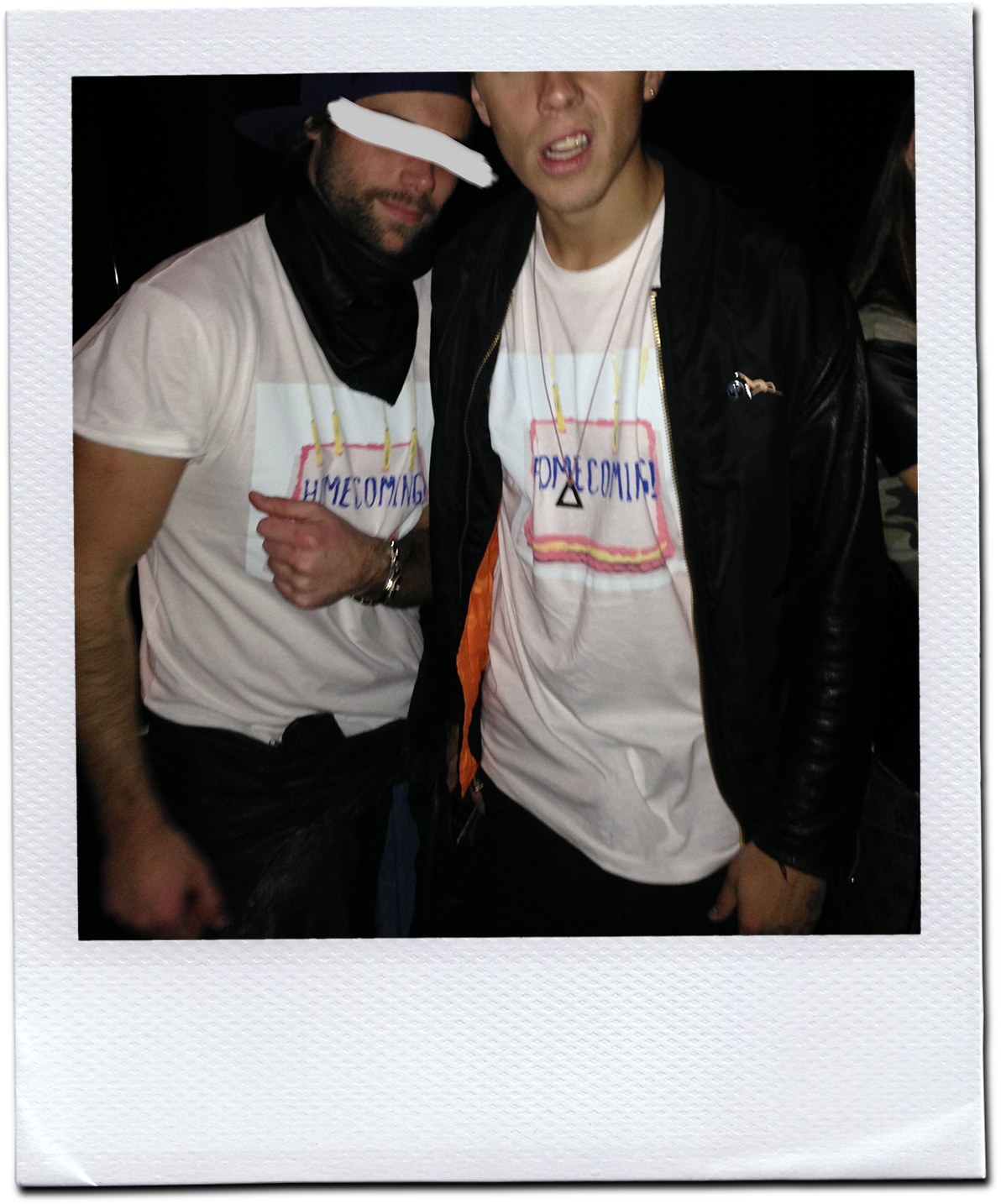