I stepped in as Salama Shield’s creative director in 2013, thereby, embarking upon a very challenging yearlong rebrand and rebuild of the entire foundation.

In the fall of 2013, my friend, Luke Willms, asked if I would be interested in completely overhauling his father’s foundation for their 20th anniversary. Typically, the stodgy world of philanthropy would never be something I would engage with, at least creatively, however, given my relationship with him, I believed at the minimum, it deserved a look.

Initially, I agreed to spend a week in their Toronto office where I would work through some of the more topical details with him and try to leave him with a template to work from with whomever took over the project. Admittedly, Africa had always held a special place in my heart and there was a large part of me that hoped Luke would be able to give me something to believe in, anything really, in order to get behind the enormity of the project.

Their website was dated, their marketing materials were inconsistent, but worst of all, their narrative was all over the place. Through that fog, I was attempting to unravel exactly what it was that the foundation did and on the second day I had asked Luke to forget everything else and explain to me the importance of the foundation in his own life, not as a representative of the foundation, but as a friend.

He spent the next thirty minutes or so explaining with clarity and passion, not only, the exceptional work the foundation performs, but also, the impact it had in guiding his own life.

In doing so, I began to understand just how important and groundbreaking the foundation’s work and methodology was to the future of Africa, if not, philanthropic practice as a whole.

For those who have never to Africa, it’s a hard place to describe. It’s easily one of the most beautiful and moving places anywhere in the world. I’ve travelled to many continents but I’ve never been anywhere where there are such extreme dichotomies, wealth and poverty, beauty and ugliness, peace and conflict, so forth and so on. Seeing these things side-by-side and in such stark contrast, will be something I’ll never forget.

Given our combined experiences there, we decided the best approach, in contrast to what other African NGOs were doing, would be to bring its beauty back home to North America, instead of its ugliness.

We began with the foundations anthropological beginnings in order to preserve the legacy and from there I came up with, “Sustaining Stories & Developing Dreams,” from which, we began an entirely new narrative for the foundation, and through which, everything else would follow.

It takes thousands of people to facilitate the exceptional work they do, I just happened to be given the humble task of reshaping their story.

Save the Children International

Develop new narrative for a modern demographic that would retain the foundation’s legacy. Create, weave and diversify new narrative across all platforms, for three very distinct countries, while maintaining consistency, thereby, creating new relevancy and awareness, in order to, attract new donors, sponsorships and business opportunities.

Why build an iOS application? 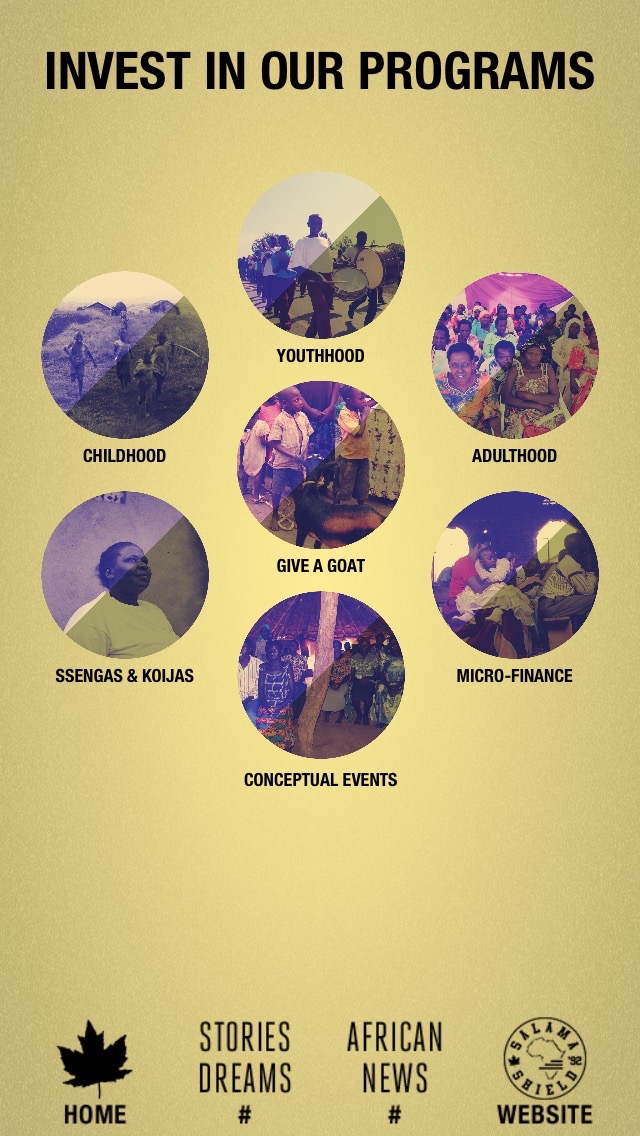 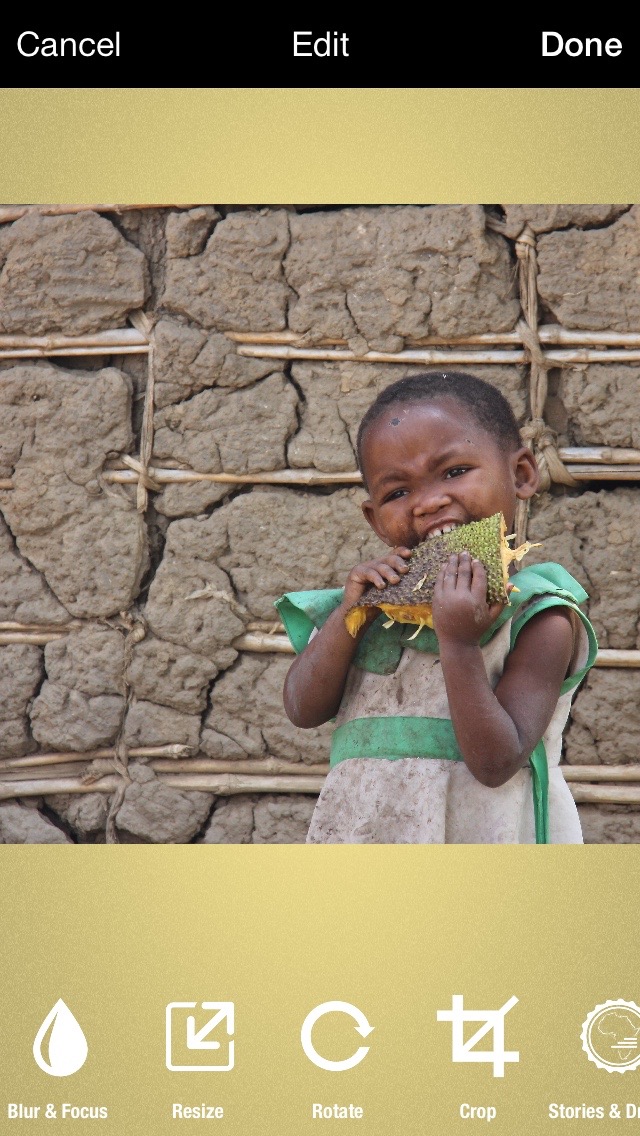 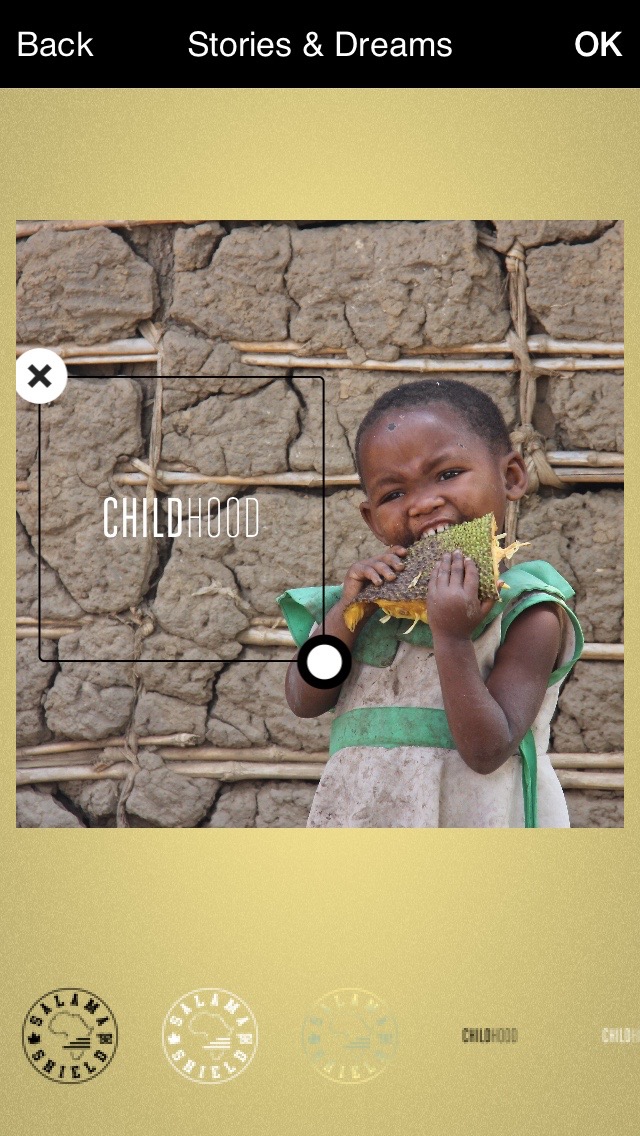 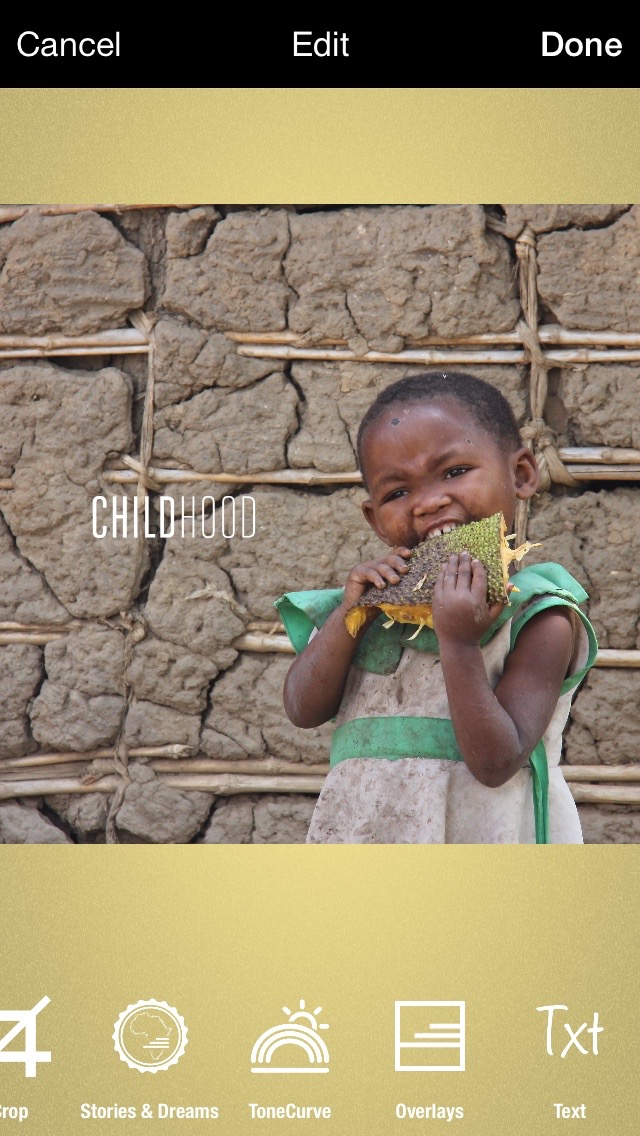 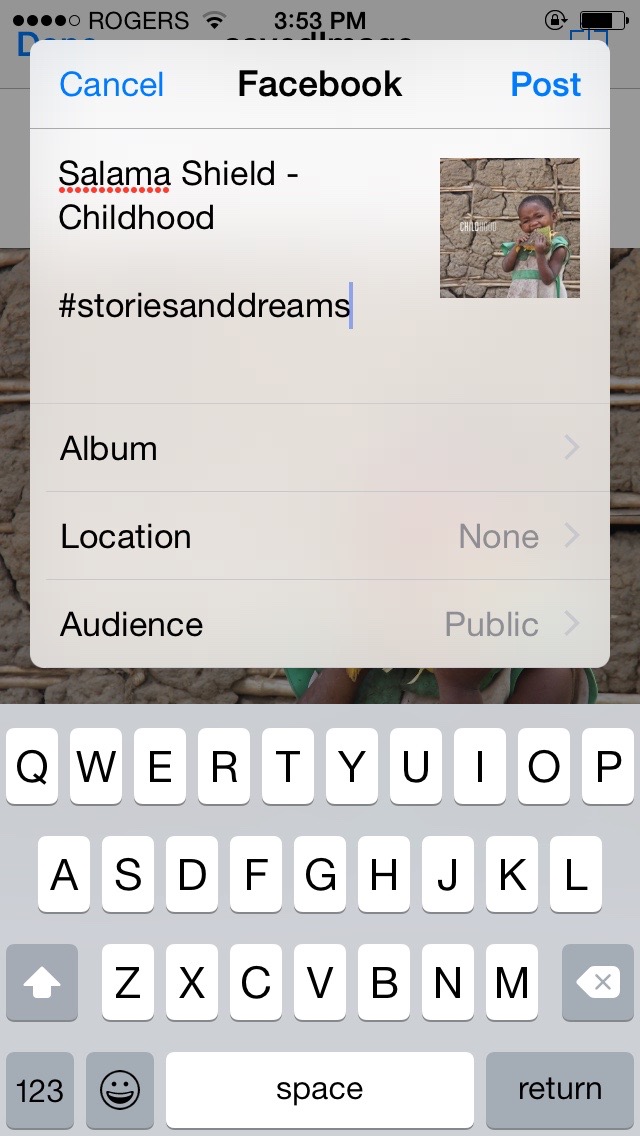 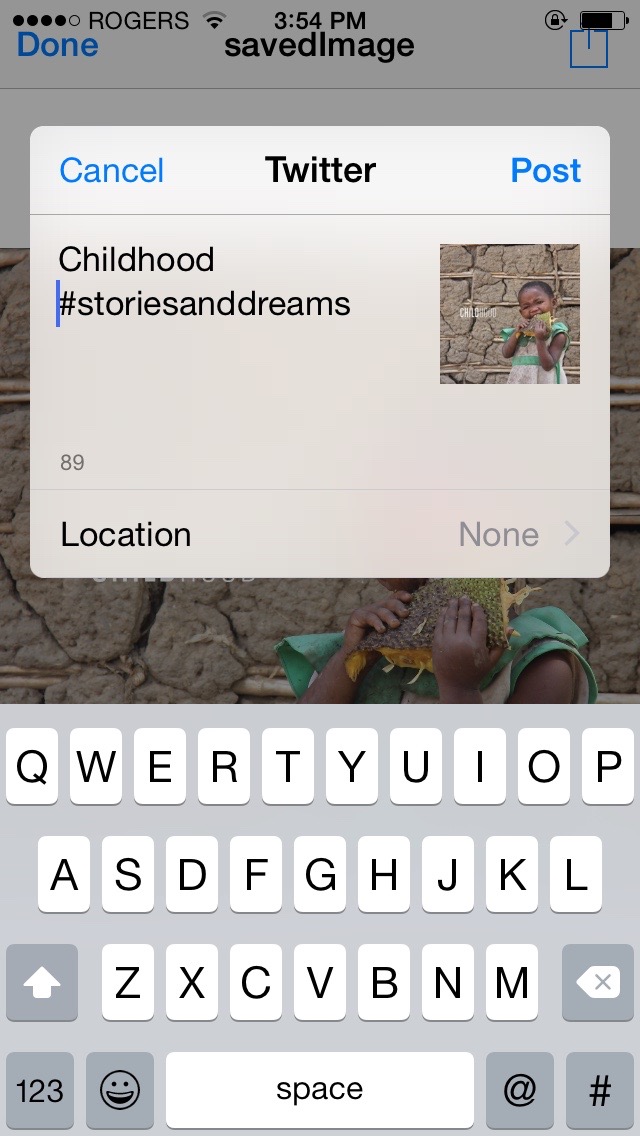 Lyantonde’s response to the AIDS scourge

“He helped brand our Foundation and its 20 year history. He worked with us in our offices to better understand our methodologies, enabling him with the knowledge to produce one of the more captivating online experiences in the charity realm. He understands that branding is more than just telling the story and what you as the director are envisioning for the brand – but that you are branding for your audience. Understanding this helped us look at the rebranding process in whole new light and attract new donors.”